Menu
Login
Apply to Enroll
Back To Blog Home

Red Flags in Job Postings You Should Look Out For 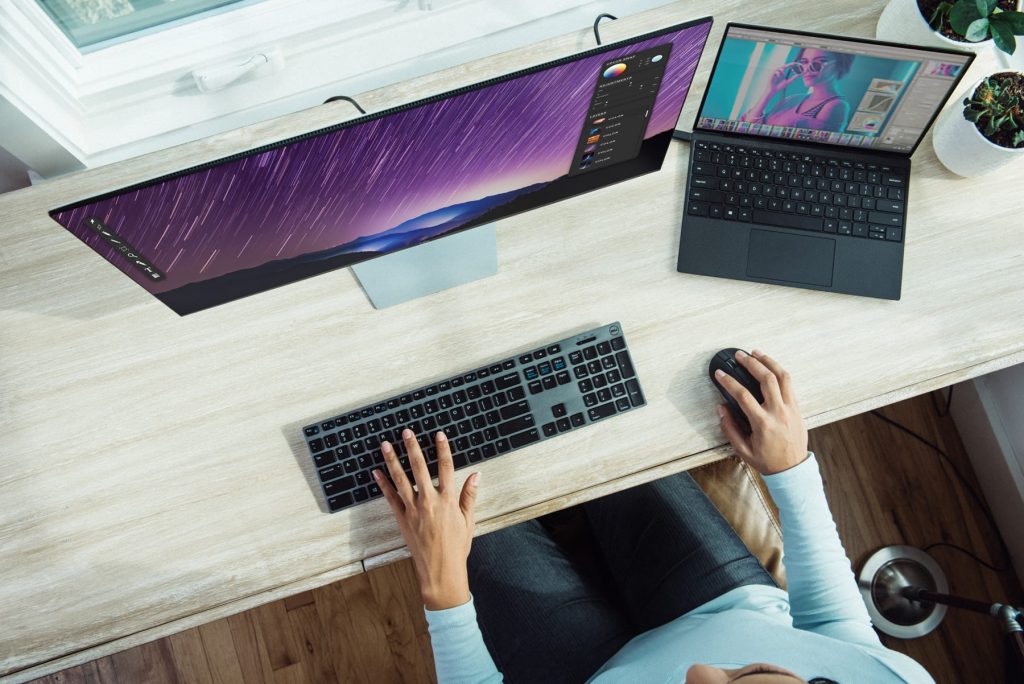 When you are looking for a job, it is easy to get sucked into the vortex of mass application. After all, you want to maximize your chances of getting hired by putting yourself in front of as many companies as possible. However, have you ever considered the possibility that some jobs are not worth applying to? It doesn’t necessarily mean that they are not legit, although there are still possibilities for scam postings to come through. As you become more experienced in the job market, you will need to develop the ability to distinguish between jobs postings that are worth your time and those that are not.

While it is acceptable to outline a salary range in the job description, it is uncommon for a company to put the spotlight on the specific amount of salary for the position. It is common practice that recruiters will ask for a candidate’s salary expectations during the initial phone screen and evaluate if the company’s budget matches the candidate’s expectation. There is usually a reason (often not a good one) for companies to shed so much light on their salary offerings, especially when the number is abnormally high for the type of work that is required. The company is either artificially boosting the salary number in the attempt to attract unsuspecting candidates or they have had so many difficulties in hiring because of high turnover rates or hostile work environment that they had to offer more than market rates to attract candidates. For example, I once saw a job posting for a mid-senior level graphic design position that pays well over $200k! While this may not be a high number for a legal position, it is unusually high for a design position of that caliber. A basic research on Glassdoor shows that most creative directors, with the exception of a select few, don’t even make this number. The prevalent wage for a creative director ranges between 120k-180k, depending on the location and company. This data tells us that candidates need to take precaution before proceeding.

Another great way to find out the legitimacy of the posting is to search the company’s profile on Glassdoor. Most established companies have at least a few statistics under the “salary” section. You can check out how much current and former employees of that company made and compare their numbers with the one advertised on the posting. As a rule of thumb, if it sounds too good to be true, it probably is.

Job Descriptions That Sound Too Informal

Nowadays, more and more companies are focusing on attracting young millennial talents by offering flexible work arrangements, free office lunches and other fun perks. Young startups tend to have informal office culture that encourages employees to be themselves and have fun at work. While this is a positive trend, job descriptions that sound like text messages between friends are not necessarily indicative of fun culture. In fact, it may be a red flag that the company is not in serious business or that the culture is somewhat cliquey – an indication that you will be evaluated by your potential to become part of their “squad” or inner circle, not your skills and work ethic.

It’s one thing to throw in a few catchphrases in the job description and another thing to sound utterly unprofessional. Next time you read a job posting that sounds too informal, ask yourself if you would like to work in an environment where hanging out is more important than getting things done.

Job Descriptions That Include Unconventional Responsibilities

While every job requires different responsibilities, even if they are in the same line of work, it is important to watch out for requirements that sound like several jobs have been combined or responsibilities that are somewhat unreasonable. For example, if a company is looking for a writer, the responsibilities should usually include writing and researching, not errands and administrative tasks that are usually performed by an executive assistant.

One reason that companies post jobs with unconventional responsibilities is to save money and get the most out of one employee. It is not illegal, but definitely not fair for the employee because they are being taken advantage of. If you are not looking to make coffee for your boss every day, stay away from jobs that include irrelevant responsibilities.

It is also important to ask questions in interviews to make sure there are no surprises once you start working. If the company starts throwing tasks that seem irrelevant at you, know your rights and bring up the issue immediately to find a solution.

Job Descriptions That Are Overly Vague

To save space and time, job postings are not always extremely detailed and specific. Most of the time, candidates will get a good idea with general descriptions. However, if the job descriptions contain mostly fluff words and nothing concrete, you may be looking at a fake posting that recruiting agencies or companies use to collect resumes and candidate information. Another possible scenario is that the company has not given the position enough thought, which is not a good character for an employer and should be viewed with caution.

Examples of vague postings are:

This one may be the lightest offender among all of the red flags here because sometimes the recruiter who posted this may be in a rush or the hiring manager who drafted up the description has too many things on his or her plate. You may still be intrigued by the position and want to give it a try. By all means ask questions during your interview to see if there are more concrete responsibilities than the ones on the job description.

A sign that a company or recruiter has no idea what it’s recruiting for is posting job requirements that are over-the-top. For example, I once interviewed for a general visual design position that requires the knowledge of specialty data visualization software and a lot of research participation that are normally out of range for a visual designer. Toward the end, the recruiter actually admitted to me that he has never recruited for this type of positions before and was having trouble understanding the qualifications that an ideal candidate should have.

More blatant offenders are those who post extremely high requirements regarding years of experience or level of education. If you see a mid-level position that requires over 10 years of experience and more than a master’s degree, it is an indicator that the company or recruiter doesn’t have the basic understanding of standard requirements for that position.

Jobs That Have Been Reposted Too Many Times

It goes without saying that good talents don’t stay available for very long. The job market is competitive for both employers and potential employees. Sometimes, if a company didn’t find an ideal candidate in the first round, it will repost the job to recruit more candidates. Or if an ideal candidate pulls out and takes another job in the last round, companies will have to repost and keep going with the recruiting process.

However, if you keep seeing the same job from the same company reposted more than a few times during a prolonged period (more than a few months), there is a chance that the company isn’t particularly attractive to good candidates. It is likely that they have had a good amount of candidates come in for interviews but none of them decide to take the job. Whatever the reason is, the company has been struggling to fill the position. If you are still interested, make sure to ask plenty of questions in the interview to make sure that you don’t miss obvious red flags like toxic work culture, low morale, high turnover rates etc.

Job Postings With No Company Name

This one is the trickiest because there are multiple reasons why a company chooses to remain anonymous when posting a job.

The company is trying to replace someone quietly.  When an underperforming employee is affecting the company’s profit, but the company doesn’t want to lose the employee immediately, they will use this tactic to hire a replacement anonymously. It is understandable that if the employee sees their own position advertised publicly, they will react negatively. It is in the employer’s best interest to advertise anonymously until they can identify a qualified candidate. This practice often sounds shady to some, but it is almost guaranteed that employees will search for another job confidentially themselves. Therefore, it is not unreasonable for employers to do the same.

The company or recruiter doesn’t really have a real job opened, but they want to collect resumes for market research. This tactic often results in a waste of time for job applicants, especially those who are looking to get employed quickly. During initial stages of building a team, the company may not be ready to hire immediately, but they want to know what type of candidates they can get by collecting resumes anonymously. They may also want to keep these candidates’ information for future positions.

The company doesn’t want competitors to know they are hiring. In some industries, hiring information is often sensitive because it indicates a certain direction that the company intends to go in their business. Competitors who closely monitor this type of activities will be able to act quickly to create new strategies. Therefore, it is in the company’s best interest to not disclose their hiring intentions.

The company tries to see which employees are looking to leave. This one is probably the most controversial tactic because it is almost like throwing out a bait while hiding in the dark and wait for unsuspecting employees to bite it. When a company prepares to do layoffs, factors like loyalty, competence, business results, and likability go into play. A way to find someone to layoff is to see if they are loyal to the company. If a current employee is conducting a job search and applies for the confidential posting, then the company will know that they are looking to leave. Most people will agree that this is unethical, but it is also a good reminder for currently employed job applicants to be extra careful when applying for postings listed as “confidential”.

Red Flags in Job Postings You Should Look Out Fo

Of course, none of the red flags mentioned above is a definitive indicator that the job is not worth applying for. In an increasingly complex and competitive job market, candidates need to be equipped with wisdom and caution when putting themselves out in front of employers. The best practice is to ask plenty of questions before proceeding with your search of a new career.

Stay Updated On Our Latest Articles 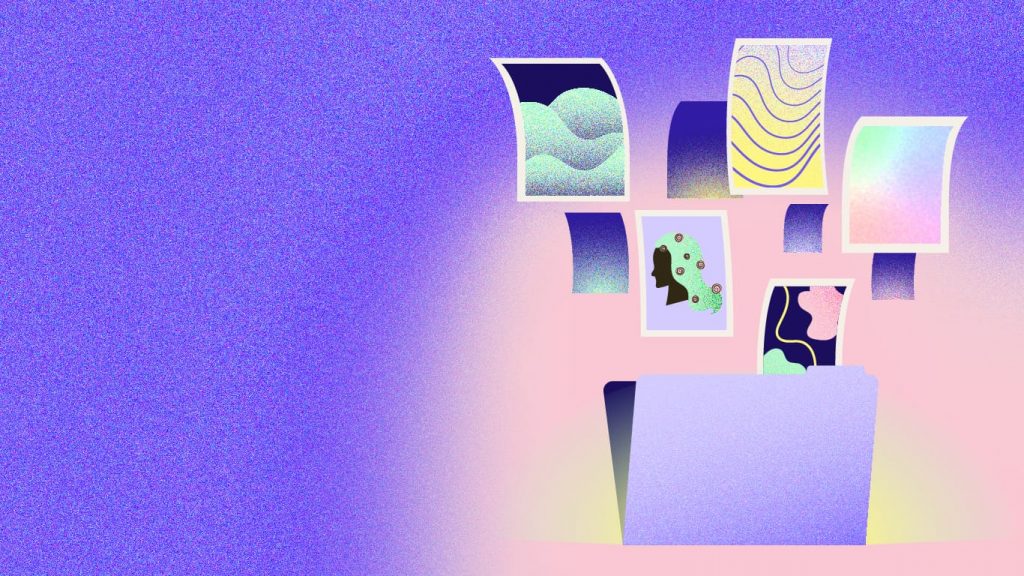 Path Unbound’s Statement In Light of The Overturn of Roe vs. Wade 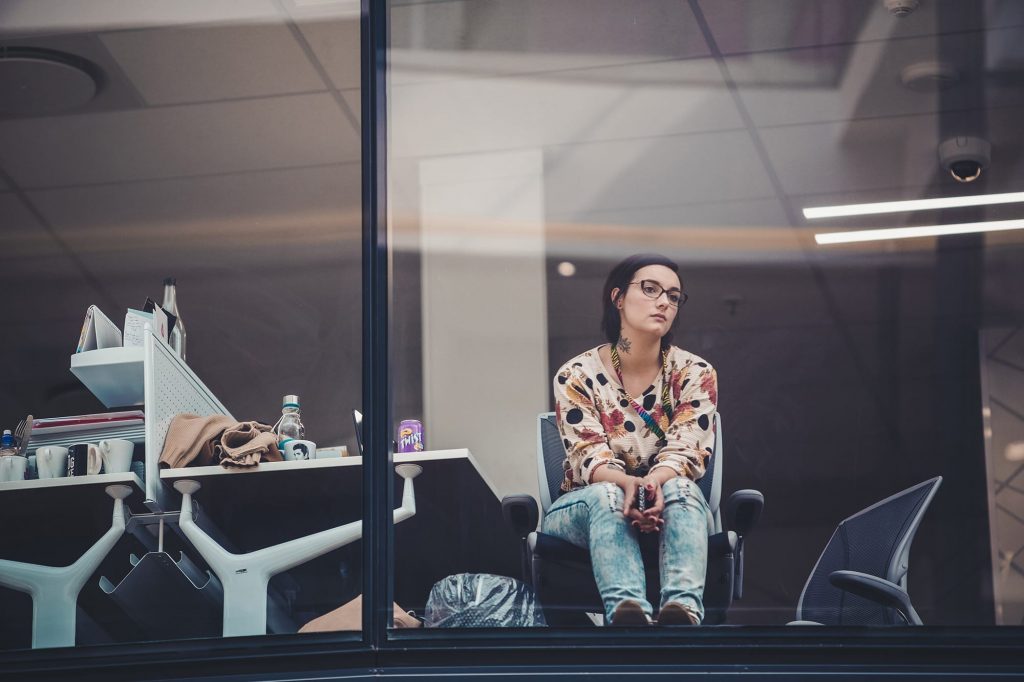 Job Dissatisfaction: Why Are People Quitting Their Jobs Now More Than Ever? 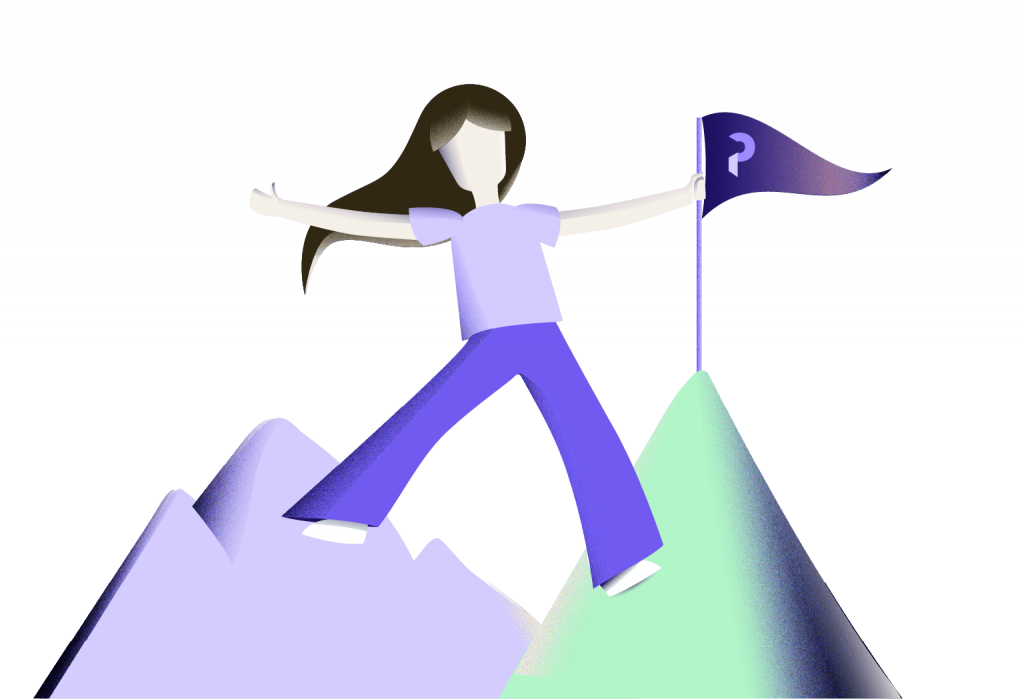 Not A Fan of Cookie-Cutter Courses?

Neither are we – that’s why we recommend custom course packages to students based on their individual needs.